Lottery’s role and its contribution to local communities in Japan

Japan Lottery Association Under law, Japanese Takara-kuji lotteries may be organized only by the nation’s 47 prefectures and 20 specially designated cities. And roughly 40% of lottery revenue is profit and used as finances for local governments.

Law prescribes that the net lottery proceeds be used only for the promotion of public interests including public projects such as programs supporting international exchanged and cultural activities, exhibitions organized by local governments, steps to cope with graying of society and declining birthrate, encouragement of art and culture, measures to deal with natural disasters, revitalization of local economy, and environmental preservation activities such as those to stop global warming. In recent years, actual use of lottery proceeds has included development of school facilities, construction and improvement of roads, promotion of art and culture, and development of parks.

Proceeds of Green Jumbo and the Local Medical Care Promotion Lottery, which are unique among traditional passive games, are used for predetermined purposes only. In disasters such as severe earthquakes, special all-Japan lotteries are issued for the recovery efforts. To assist the recovery efforts following the Great East Japan Earthquake in 2011, Disaster Reconstruction Support Lotteries were issued as the special-purpose All-Japan Lottery, the Green Jumbo Takara-kuji Lottery with expanded purpose, and the Tokyo Metropolitan lottery to support disaster prefectures one after another. 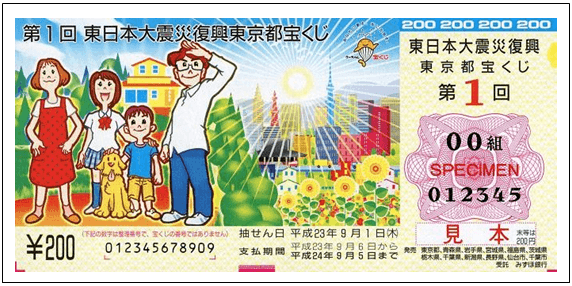 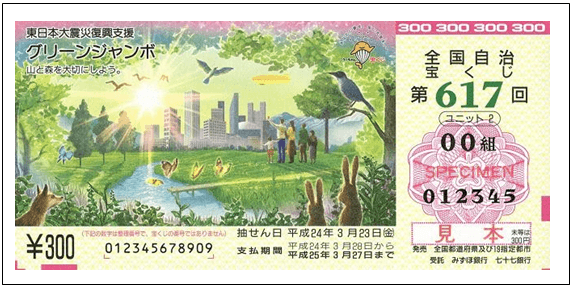 The Japan Lottery Association was founded in 1964(50th Anniversary this year), and it works for the healthy growth of lotteries and contributes to the development and well-being of local communities. One of its activities is liaison with international lottery associations and their members.

Publicizing the public interest character of the lottery is the work of the Japan Lottery Association. It does so by funding public service projects of charitable organizations, which are contributing to social welfare, social education, youth development, safe and secure, and other public interests. For example, the blood collection buses under the blood donation program have been presented to the Japan Red Cross since 1967. The aggregate number of buses comes to 454 this January. 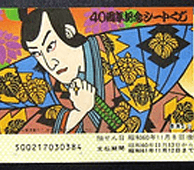 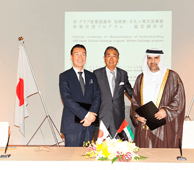 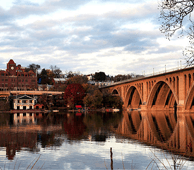